Bitcoin (BTC) will drop to $15K, be ready — analysts take 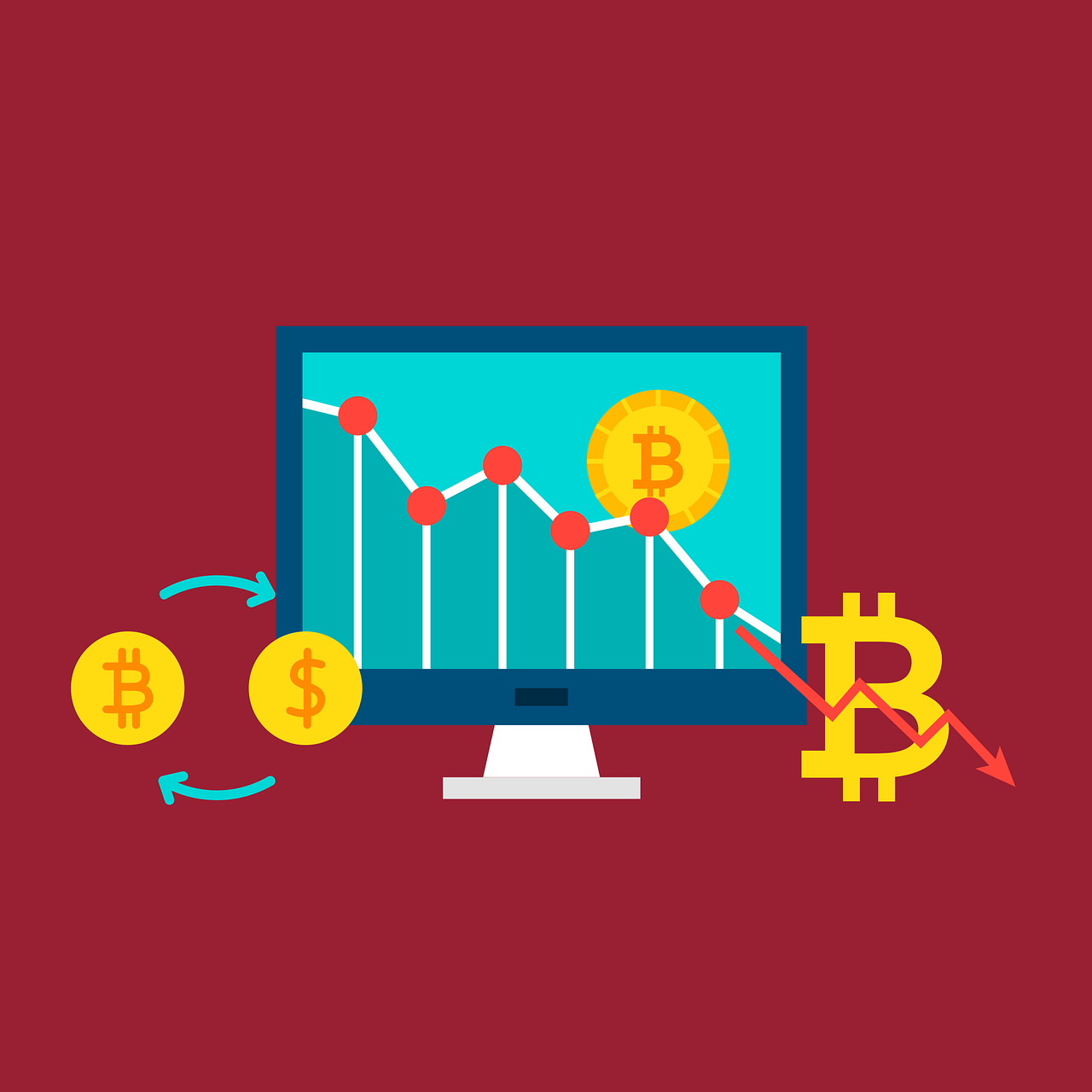 If you think the worst is over for Bitcoin, you may be in for a rude shock. A popular cryptocurrency strategist-cum-trader says the pioneer cryptocurrency needs to at least go through a 30 percent wipeout before the bottom can be reached.

Bitcoin has breached a critical support region, increasing the risk of a bigger correction.

Analyst Il Capo of Crypto said that the nearest support level for BTC appears to be at $19,000 after breaking below $21K. If prices continue to decline and this level fails to hold, a downswing toward the $14,000 to $16,000 range can be expected. This would represent a 20 percent to 30 percent drop from the latest price levels.

The recent crypto market retracement surprised investors as prices had been soaring in the lead-up to the September 13 release of the August Consumer Price Index (CPI) data. The report that U.S. inflation was shooting up rather than dropping seems to have outweighed the surging excitement over Ethereum’s historic merge to a proof-of-stake security model. As cryptocurrencies nose-dived, the market’s overall capitalization saw a fresh drop below the $1 trillion mark.

In Capo’s opinion, Bitcoin which is currently trading just below $20,000, could plunge to as low as $15K before rebounding. The popular trader, however, added that bitcoin could make a U-turn and climb to $23,000 in the near term to “rekt early shorts”. But this would not invalidate the pessimistic outlook.

“Perfect rejection from the resistance zone (22500-23000). Currently sitting at support. We could see a bounce to form another lower high, or a quick SFP to 23000, but it would still be bearish. Every bounce is a short opportunity,” Il Capo of Crypto posited in another tweet.

Il Capo of Crypto is not the only analyst predicting a low value for bitcoin in the near term.

Statistician and independent market strategist Willy Woo has a more downbeat outlook on the market lodestar. He believes that bitcoin might plunge further before it reaches the maximum pain experienced during previous bear market bottoms. Woo foresees a sharp bitcoin price correction below $10,000.

It’s worth pointing out that the past performance or trend of an asset is not a guarantee of the future performance of the asset — especially in the case of top cryptocurrencies as the industry has matured considerably in recent years. However, the general consensus is that a correction is in order.

So expect things to get worse before they get better. 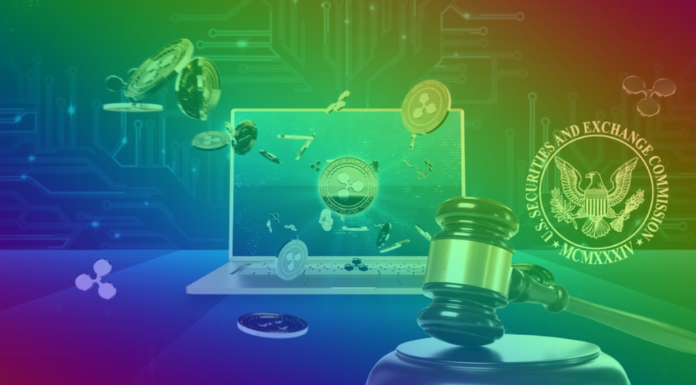 Despite the bearish trend, few altcoins are staging a few significant rallies this week. XRP has mounted a fresh rally...

Cryptocurrency blockchain technology: What is proof of work (PoW)?