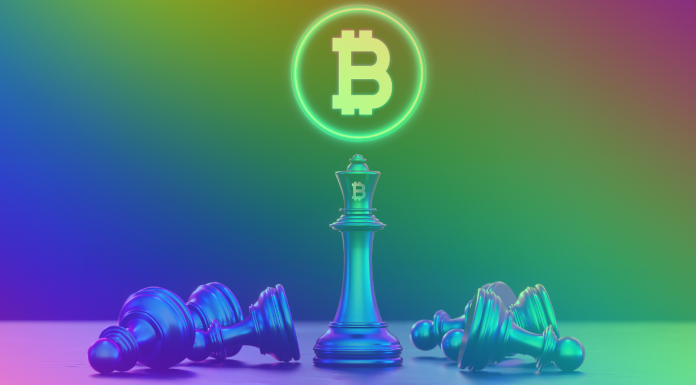 Data from on-chain analytics firm Glassnode shows more wallets are in the red as of Aug. 23 than at any time in the past month.

Over 17.5 million wallets in the red

BTC/USD has seen five trips below $21,000 since the end of Aug. 19, data from Cointelegraph Markets Pro and TradingView shows, and the quest for support is already making plenty of traders nervous.

Meanwhile, those who bought in recent weeks are underwater to varying degrees, as Bitcoin is at its lowest since the last week of July.

The extent to which investors added or created positions on the way to this month’s $25,200 highs is now becoming clearer — more BTC addresses are at an overall loss than at any time since July 23.

The increase in underwater addresses has been particularly pronounced since last week’s sudden price drop. At the time of writing, the seven-day moving average (MA) of wallets in the red sits at more than 17.5 million — an increase of 1.5 million over several days.

Additional statistics from monitoring resource Coinglass covering liquidations of positions on derivatives exchanges, meanwhile, point to the vast majority of pain being inflicted on Aug. 1, with subsequent price movements across the $21,000 mark being of little importance.

Aug. 19 sealed a total of $209.5 million in long position liquidations on exchanges — the most since June 13 — along with $30 million of short positions.

Turning to the immediate outlook, few were prepared to bet on a major renaissance in crypto markets.

What do you think comes next?

Trend Precognition has some clues highlighted in red. pic.twitter.com/W7wUkt4UBY

The U.S. dollar index (DXY), with which Bitcoin has shown inverse correlation to varying degrees in recent years, hit its highest since July 14, passing 109 and up 4.4% from its August lows.

The views and opinions expressed here are solely those of the author and do not necessarily reflect the views of Cointelegraph.com. Every investment and trading move involves risk, you should conduct your own research when making a decision.

Nike Just Did It With A Record $185 Million In NFT Sales – Swoosh!