Bitboy has not yet dropped his lawsuit against Atozy 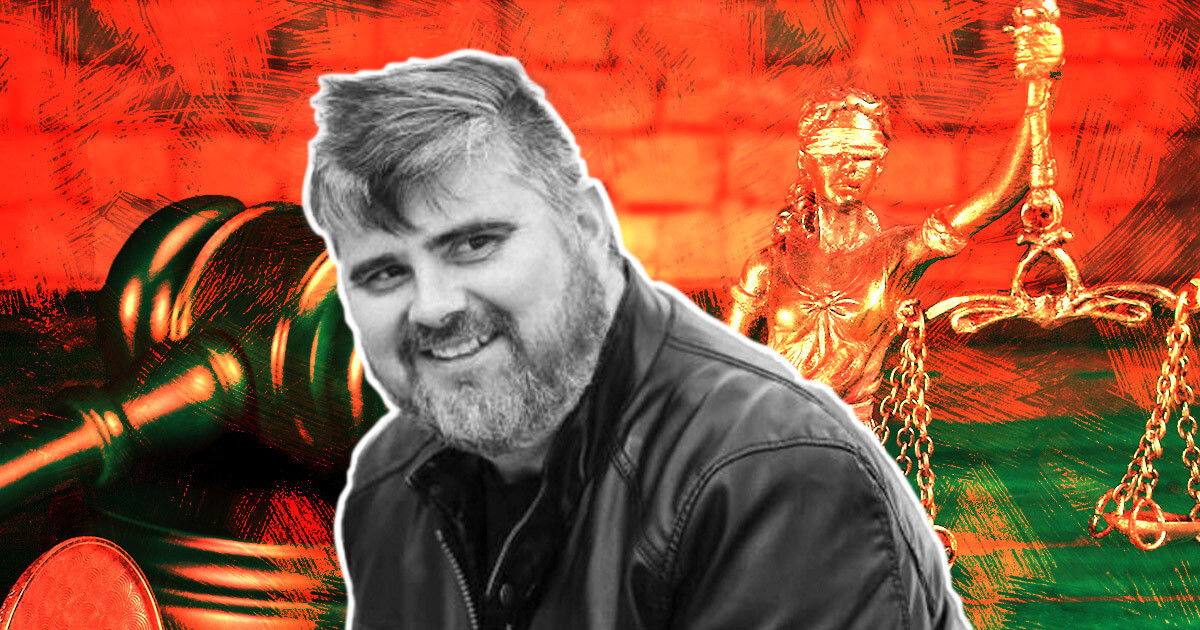 Benjamin Armstrong, popularly known as “Bitboy,” has not yet dropped the defamation lawsuit against YouTuber Atozy, despite publicly declaring to do so on Aug. 25, Atozy said in a tweet on Aug. 26.

Bad news.
The Bitboy situation is not over.
Received this from my lawyer just now… pic.twitter.com/p4diYGxC7L

According to the tweet, Armstrong filed a “return of service” on Aug. 25, to which Erling “Atozy” Mengshoel is expected to respond by Sept. 12.

Atozy had received $200,000 in donations to fund his defense in response to his crowdfunding appeal, including $100,000 from crypto trader Cobie. In response to Armstrong’s public declaration of dropping the lawsuit, Mengshoel had promised to refund all donations.

However, amid the present confusion, Cobie has pledged another $100,000 to support Mengshoel’s defense.

But Armstrong told CryptoSlate that dropping the lawsuit is a “process” and will take time. He said:

“Speaking with lawyer today. Will be officially dropped by early next week. It’s a process.”

Jake Chervinsky, a lawyer and head of policy at Blockchain Association, however, said that it takes 5 minutes to file a notice of dismissal, which Armstrong is yet to do.

It sometimes takes the court a few days to post filings on the public docket, so it’s possible the return was filed on 8/22 and just not posted until 8/25…

…but it also takes like five minutes for a plaintiff to file a notice of dismissal, which appears not to be done yet 🤷‍♂️

In a video on Aug. 25, Armstrong said that he only wanted the defamatory video to be taken down and apologized to Mengshoel that he had to “go through this.” He added that he never intended the lawsuit to become public and requested Mengshoel to “remove the video” or “edit the wrong parts.”