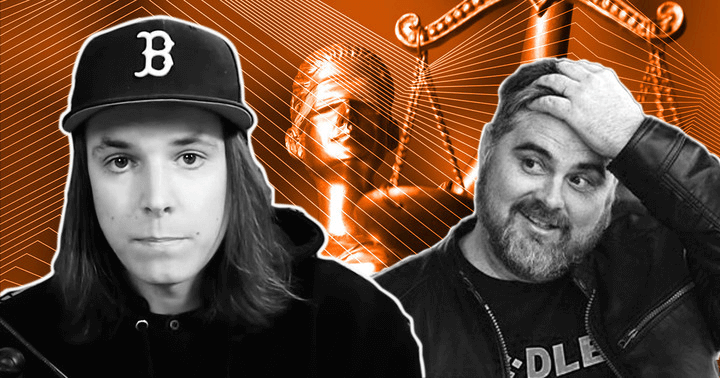 Ben “Bitboy” Armstrong in a recent video, unofficially called off his lawsuit against Erling “Atozy” Mengshoel, after the lawsuit went public and raised $200,000 in Atozy’s defense.

Bitboy said all he wanted was for the defamatory video to be taken off, and never intended to make it a public case. He said:

“If I knew this would have been public, I wouldn’t have done it.”

Bitboy apologized for causing his fellow YouTuber such pain.

“He is the winner, I’m the loser, and I really hope he listens to this, I’m sorry you’ve had to go through this…”

He went on to request that Atozy will take off the part of the video where he was called a scammer.

“…remove the video, or at least go back and edit the wrong parts and keep it up.”

Bitboy said this was in no way a slapstick lawsuit meant to silence Atozy from speaking up when he is wrong. He intends to stay away from any trouble with the SEC.

According to Bitboy, he had emailed his lawyer about pulling the lawsuit shortly before going on air.

Atozy is still in defense

Atozy, who banked about $200,000 to support his lawsuit defense, stated that all is yet to be resolved.

From what I’ve heard Bitboy will be pulling the lawsuit.

Once I have the confirmation it’s officially pulled. I will be refunding everyone who donated.

Thank you guys for saving me.

Without an official confirmation, Atozy believes the alleged dismissal was based on prejudice and could be refiled by Bitboy at any time.

Atozy confirmed he will refund the donations once the lawsuit is officially withdrawn.

Talked to @cobie and he’s letting me use a little of his donation to pay for gas fees. So special thanks to this legend.