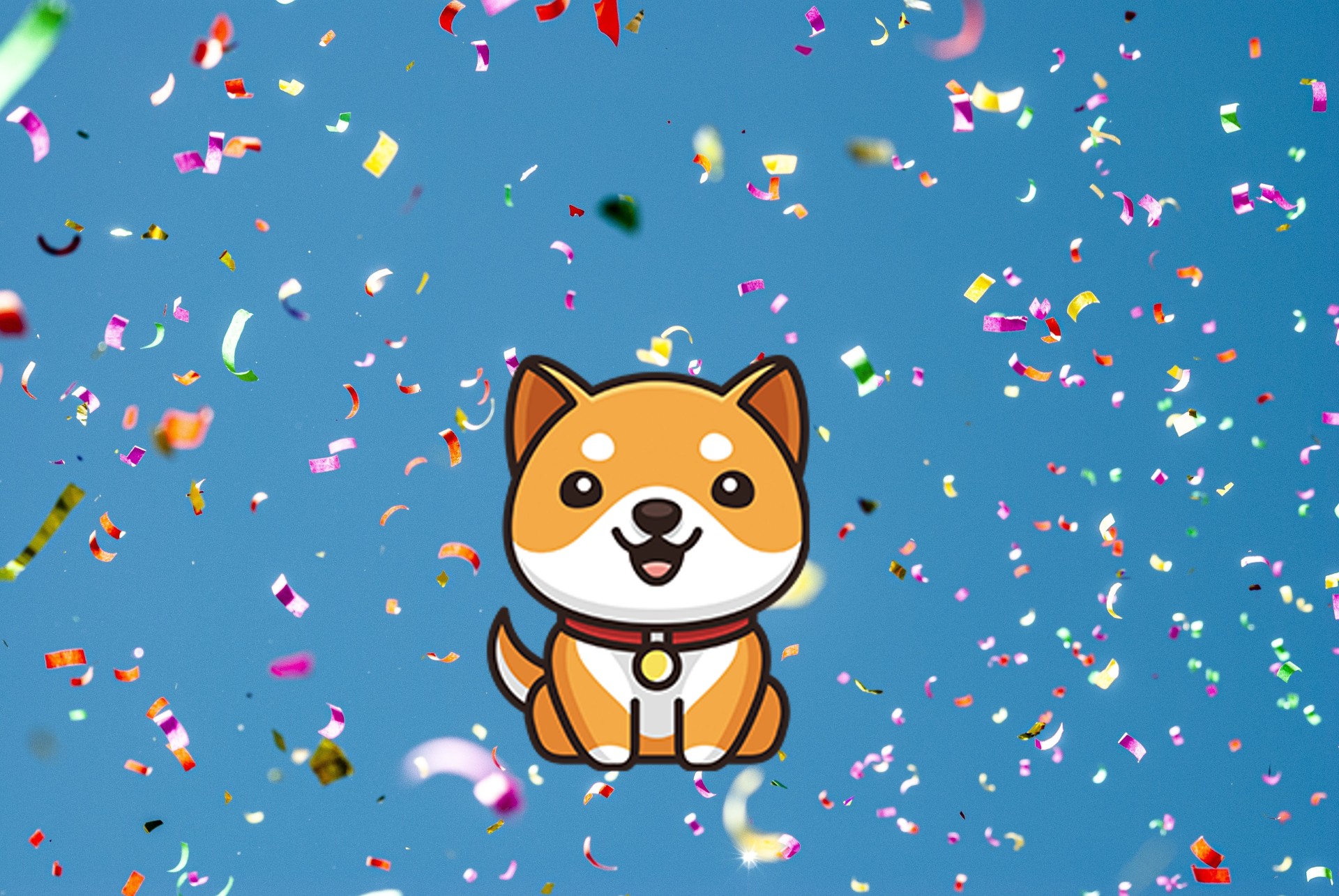 The crypto-verse is undoubtedly dominated by dogs and apes. Meme coins inspired by dogs have been quite the favorite among investors. The short-term gains and developments have been luring many. While Shiba Inu [SHIB] certainly ticked off the whole meme coin revolution along with Dogecoin, several others have slowly started to veer under the crypto spotlight. Baby Doge has been creating a buzz lately with its developments.

Just last week, Baby Doge revealed that its swap was ready and the test net would go live on 15th August. Keeping up its word, the network released the test net earlier today.

The testnet will reportedly be available to those who have connected to Metamask and other prominent wallets. Following this, users can simply swap any digital asset with BSC tokens. The swap has reportedly negated fees for partner projects. Prominent coins, however, would have to pay up a fee.

Assets like Bitcoin and Ethereum would soon make their debut on the swap.

In addition to this, the Baby Doge network previously suggested that the swap would have functions like farming and staking.

Additionally, Baby Doge, during a recent AMA revealed that the network intends to roll out a game. As part of this game, users would be allowed to bet their tokens while a percentage of them would be burned. The increased burning and usage of Baby Doge is speculated to drive the price of the asset.

TRM Labs ‘does not engage in any’ blocking of sanctioned addresses, only provides ‘risk data’

TRM Labs 'does not engage in any' blocking of sanctioned addresses, only provides 'risk data'

A Comprehensive Guide on How To Use OpenSea