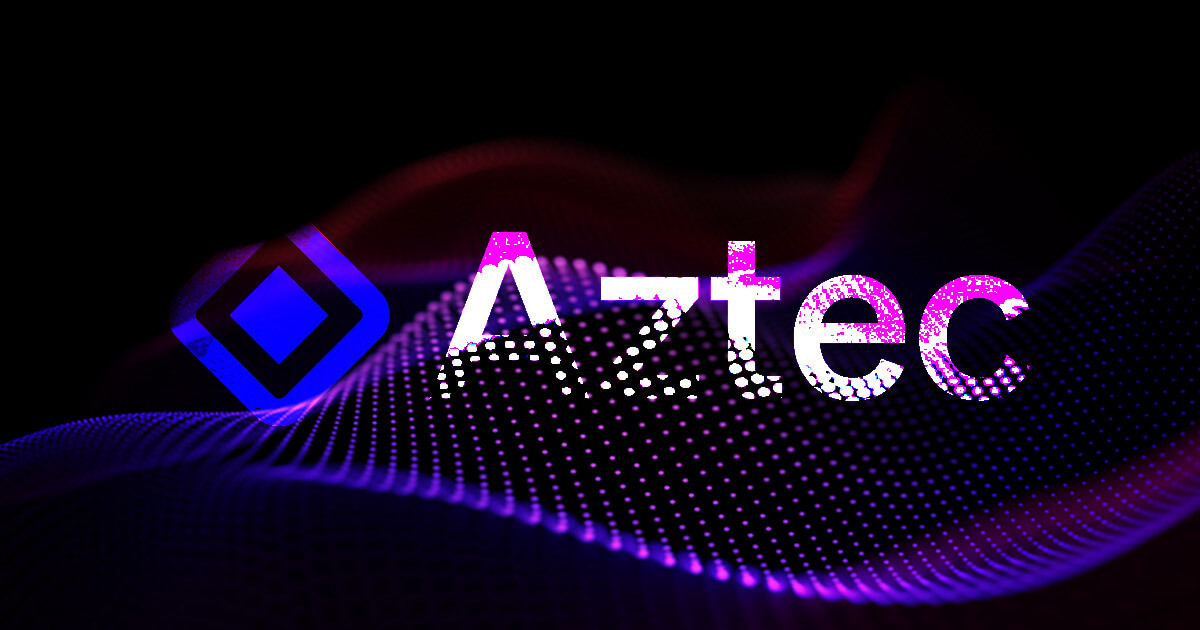 CryptoSlate reported that FTX had frozen user accounts because they interacted with Aztec Network. Aztec has now responded to the claims by reiterating its core values and confirming that it “will not be passive in stopping illicit behavior.”

Also documented by Wu Blockchain, the accusations of FTX users having their accounts frozen came from a series of tweets from a handful of accounts. The legitimacy of the account suspensions was discussed in an earlier article here on CryptoSlate.com.  FTX CEO Sam Bankman-Fried responded but neither confirmed nor denied that any accounts were frozen.

Aztec further commented that it is working on a series of improvements that will “practically eliminate the ability of bad actors to move stolen funds through Aztec.” These include deposit caps, rate-limiting, pending deposit caps, and modifying the “escape hatch window.”

The upgrades will result in the following updates to the Aztec Network:

– Slow the rate of deposits and withdrawals
– Make it easier to identify at-risk addresses
– Prevent illicit users from sidestepping Falafel, the open-source implementation of Aztec’s rollup

Unlike other web3 protocols, which have either had to close down or abide by U.S. sanctions, Aztec have taken a different approach. The network argues that it “restricts behavior, rather than individuals.”

Practical deterrence makes the network intolerant of illegitimate use in a credibly neutral way:

The network declared, “if our network is used to harm users, we’ve failed our mission.” It also confirmed “working with partners to identify those using stolen funds and unmask them using publicly available information *outside* of the Aztec system.” 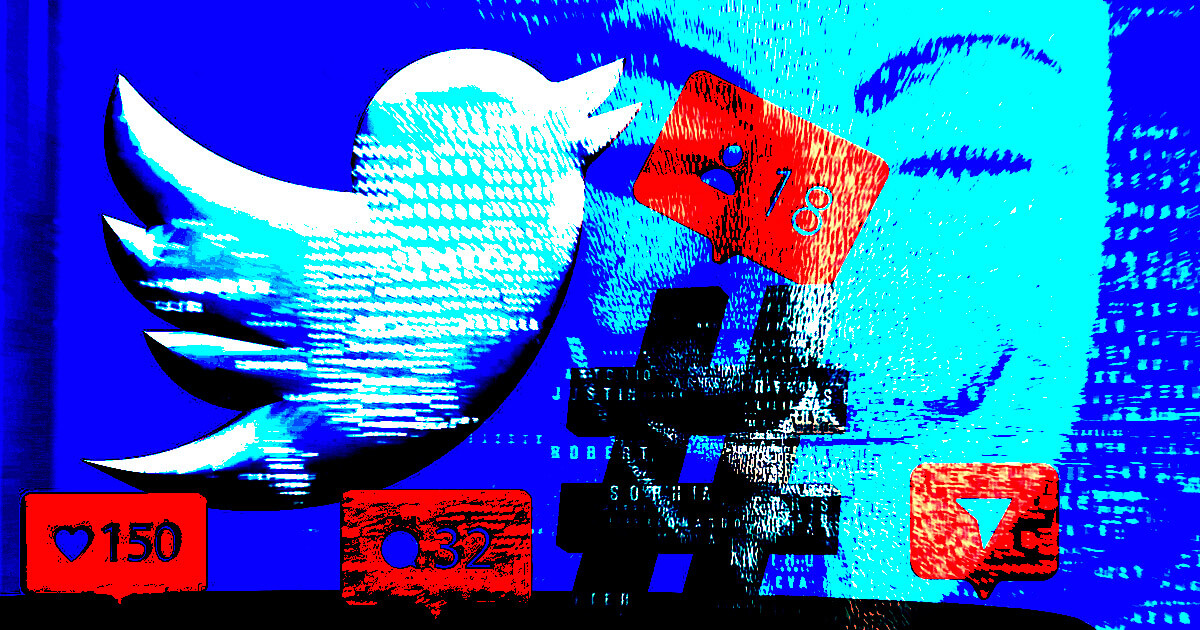 Central Bank executives agree on the need for crypto regulation