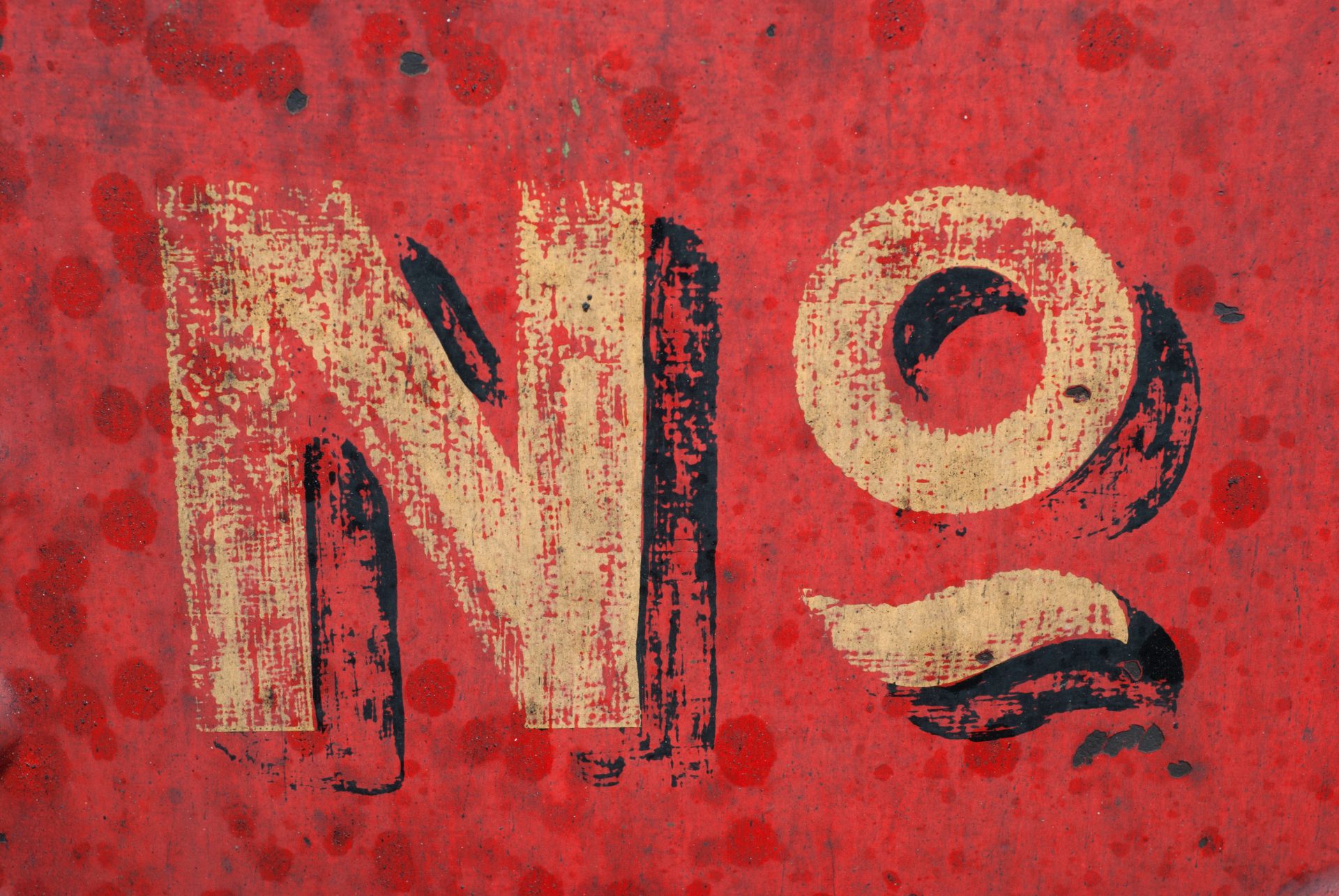 The crypto-verse has proven to be much more than just coins and trading them. Over the last couple of months, many controversies have arisen about the industry. While the community was trying to end August on a good note, rumors about Ava Labs being involved with a law firm surfaced. Cryptoleaks, a prominent website, alleged that Ava Labs had agreed with Roche Freedman LLP to take down other crypto firms in exchange for AVAX tokens. The CEO of Ava Labs dismissed the allegations and labeled it “conspiracy theory nonsense.” Now, Kyle Roche of Roche Freedman decided to speak up.

In an elaborate Medium post, Roche pointed out that the recordings put forth by Cryptoleaks were heavily edited and illegally obtained. The videos released by the website show Roche in different settings. A couple of clips were obtained during his visit to a restaurant, and the rest were from an office.

“Statements in the video to the contrary are false, and were obtained through deceptive means, including a deliberate scheme to intoxicate, and then exploit me, using leading questions. The statements are highly edited and spliced out of context.”

Furthermore, he claimed these videos were shot by an individual hired by the creator of the ICP Token, Dominic Williams.

It seems like the entities above do have a connection. Kyle Roche noted that his firm has been representing Ava Labs since 2019. However, there was no “secret pact” between the two. He added,

“Our work with Ava Labs is focused on defense side cases typical of any large corporation. Ava Labs has had no input, control, or insight into any of our firm’s plaintiff-side class action cases and we have never filed a class action on their behalf or at their request.”

He even backed Ava Labs, suggesting they would never ask the law firm to do anything illegal.

It seems like the attempts to bring Ava Labs, and AVAX token went to waste. At press time, AVAX had reclaimed $20 as it witnessed a 13 percent surge over the last 24 hours. It should be noted that this was higher than most cryptocurrencies.

MasterCard To Roll Out Crypto Cards In Argentina Via Binance