Australia proceeds with crypto regulations via a “token mapping” exercise 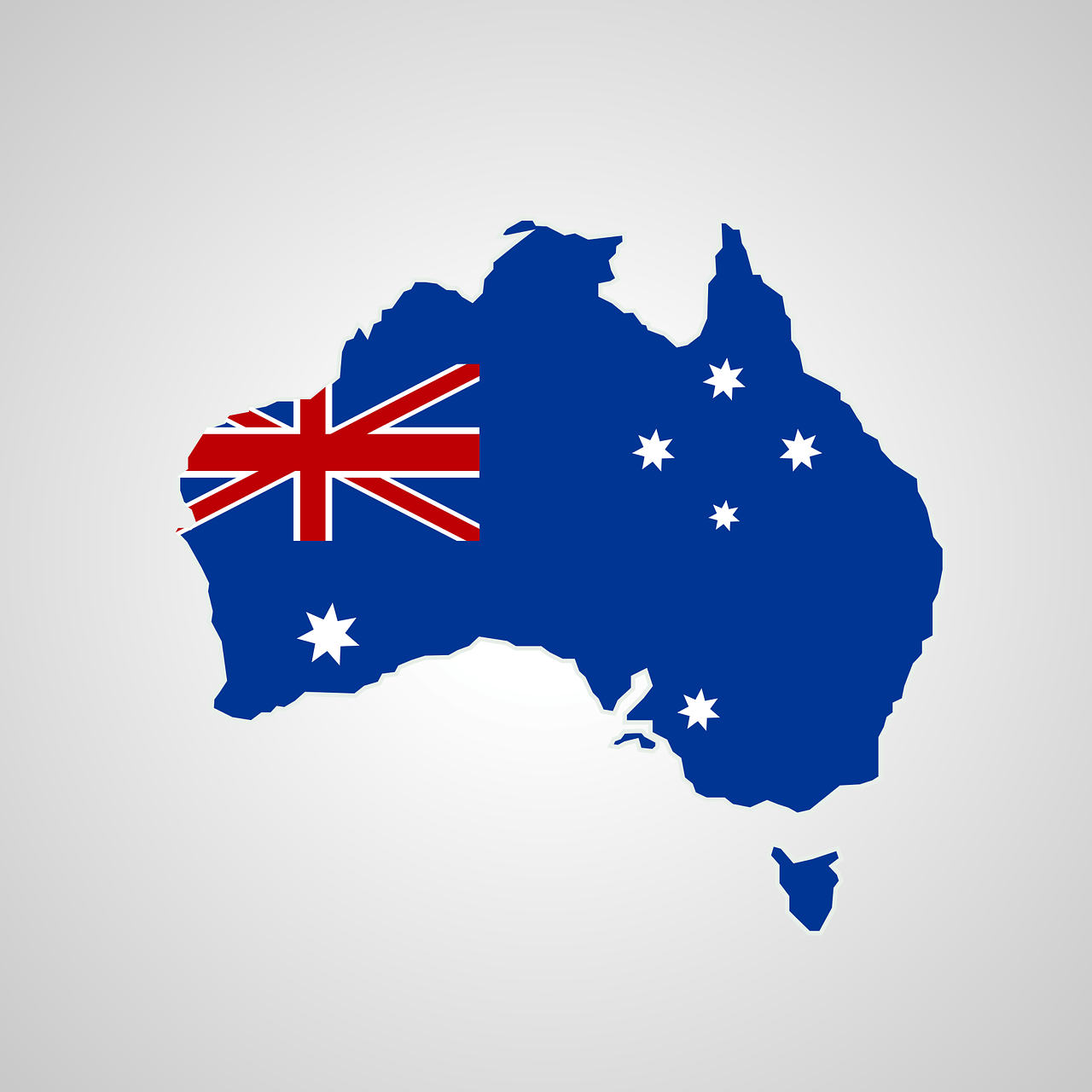 Three months after being elected into power, the Australian government is finally working on cryptocurrency regulation “to keep up with developments and provide greater protections for consumers”. Treasurer Jim Chalmers has announced a “token mapping” exercise as recommended in the Senate inquiry report last year on “Australia as a Technology and Financial Center”.

The Australian Labor Party (ALP) which came into power three months ago is keenly working in this regard. As per the estimates of the Australian Taxation Party, more than one million taxpayers have interacted with digital assets since 2018.

The government sees the token mapping exercise as a priority and will be the first-of-its-kind regulatory action in this regard. The exercise will help “identify how crypto assets and related services should be regulated”. Also, the government has planned to release a consultation paper very soon. As per the official press release:

The aim will be to identify notable gaps in the regulatory framework, progress work on a licensing framework, review innovative organizational structures, look at custody obligations for third party custodians of crypto assets and provide additional consumer safeguards.

In the near future, the Australian Treasury will also undertake some work on other recommendations. This also includes creating a licensing framework for crypto asset service providers. The government is keen on taking measures to safeguard the crypto custody of consumers. They will also audit DAO-like structures operating in the crypto space.

Here’s what Treasurer Jim Chalmers has to say

He added that despite more than one million taxpayers joining the crypto ecosystem in the last four years, regulations have taken a backseat and struggling to keep pace with the growing crypto sector.

The politicians in the current regime said that the previous government had dabbled with crypto regulations. However, they did through crypto secondary service providers “without first understanding what was being regulated”. The press release notes: “The Albanese Government is taking a more serious approach to working out what is in the ecosystem and what risks need to be looked at first”.

How will the Token Mapping exercise help?

Michael Bacina, a partner at Piper Alderman, believes that the “token measure” exercise will be an important step to bridge the significant education gap between policymakers and educators. Speaking to CoinTelegraph, Alderman said:

Australia punches above its weight in blockchain right now, but we have seen regulatory uncertainty lead to businesses leaving Australia.

A sensible token mapping exercise which helps regulators and policy makers understand in depth the activities they are looking to regulate and how the technology interfaces with those activities should help regulation be fit for purpose and both support innovation and jobs in Australia while protecting consumers.

However, Aaron Lane, a senior lecturer at the RMIT Blockchain Innovation Hub, calls it a delaying tactic by the government in introducing regulatory measures. “Progress is progress — but it is disappointing that we are not further along the path to greater regulatory certainty for industry and greater protections for consumers. Unfortunately, they’ve needed to buy themselves time with a token mapping exercise to allow them to get up to speed,” he added.

Related: A new study shows that Australian courts give tougher sentences to offenders whose crimes involve crypto use

A Comprehensive Guide to the Art Gobblers