As Calls for Crypto Regulation Intensify, Investors Should Prepare for a Global Market of CBDCs

Even before this year’s crypto winter where investors have lost more than $2 trillion, leading up to the dramatic FTX collapse that played out in real time across crypto-Twitter timelines, crypto’s drive towards more regulation was already rising.

One of the best indications of a trend towards more regulated forms of digital currency is the increase in the last couple of years of Central Bank Digital Currencies (CBDCs). CBDCs are virtual currencies issued by a country’s central bank. More than 105 countries (95% of global GDP) are in some stage of either researching, developing, piloting, or launching a CBDC. 10 countries have already launched a virtual currency, including China, Jamaica, Nigeria, and several countries in the Eastern Caribbean. China plans to expand its pilot launch in 2023.

While the United States has not decided to develop a CBDC yet, In September of 2022 the White House announced that it’s not out of the realm of possibility, even going as far as describing a few of the broad technical details and benefits of a digital form of the dollar.

It’s clear that the world is moving toward the creation of CBDCs. Web3 technology advancements will also encourage countries to incorporate the latest blockchain technologies for their digital fiat.

Bloomberg first reported last Saturday that the U.S. Treasury Secretary Janet Yellen called for “very careful regulation” of crypto markets. Government issued currency in the form of CBDCs could be a response to crypto’s volatility.

While established cryptocurrencies like Bitcoin and Ethereum are here to stay (and the push for their regulation suggests as much) mass adoption of CBDCs by governments around the world would not offer the same investment opportunities that crypto does. Instead, it would open up a new global market of easily accessible and transferable funds.

How Would Blockchain-based CBDCs Work?

CBDCs would be backed and controlled by a central bank, but the record of transactions would be kept on a digital ledger on a blockchain. While the central bank provides security against claims and proof of reserves, the blockchain provides transparency and acts as a single source of truth validating every transaction.

CBDCs can be used for retail payments between individuals and businesses or wholesale settlements between banks.

The Pros of CBDCs

Our current financial system suffers from costly transaction fees and slow payment processing speeds. Western Union wire transfers can incur fees of $35 per transaction or more. Considering that Western Union’s app allows the wire transfer of funds to over 200 countries, the adoption of a common platform for CBDCs based on smart contracts would essentially save trillions of dollars in fees every year.

Also, because blockchain-based CBDCs give end users the ability to transact directly, funding time is greatly improved with the cutting out of intermediaries. It would also eliminate the institutional and human error aspects present in current cross border payment systems and even e-commerce.

People living in areas of the world far from physical banks would probably benefit the most from CBDCs, since they would only need a connected mobile device to send and receive funds.

As long as a country’s government doesn’t fail, the backing of its CBDC would be secured–eliminating the inherent risks of privately created crypto.

While blockchain technology still seems mystifying to investors who don’t hold Bitcoin or other forms of crypto in their portfolios, the millions of people around the world who already invest in crypto realize how much faster and simpler transacting blockchain-based CBDC would be.

The Cons of Government-issued Digital Currency

This is not to say that getting into CBDCs would be all roses. A blockchain ledger is essentially a record of an individual’s life, including their spending habits and any judgements or stigmas that go along with making those transactions available for government actors to view.

CBDC systems would expose everyone to potential scrutiny that could be used by states to impose new taxes or to leverage influence for political purposes.

It would also further disrupt the current crypto markets which has the benefit of not being vulnerable to matters of State and foreign policy. In fact, just last month, Bitcoin was more stable than the S&P 500.

A Near Future Where CBDC Exists Alongside Cryptocurrency

The adoption of digital currencies by many countries is coming. Too many countries have invested too much in testing already to abandon their projects. CBDCs will greatly improve international transactions and provide the benefit of faster, more affordable financial transactions with greater transparency.

However, they shouldn’t be viewed as the replacement for current crypto markets. Anything controlled by a government will be regulated, but it will also be strictly monitored and require mass compliance. Crypto investors have another reason to be optimistic. FTX having its “Enron moment” and getting caught being incredibly irresponsible with investor’s money, will drive the crypto markets towards the type of regulation that will actually serve retail investors best interests in the long run.

Eloisa is a Tokenomics Engineer focusing on token model architecture, token macro-/micro-economics structure, crypto market simulations and gamification strategies for Web3 businesses. She is currently a partner to VCs and accelerators, while also working as an advisor to self-funded crypto startups, which she has been doing since 2016. 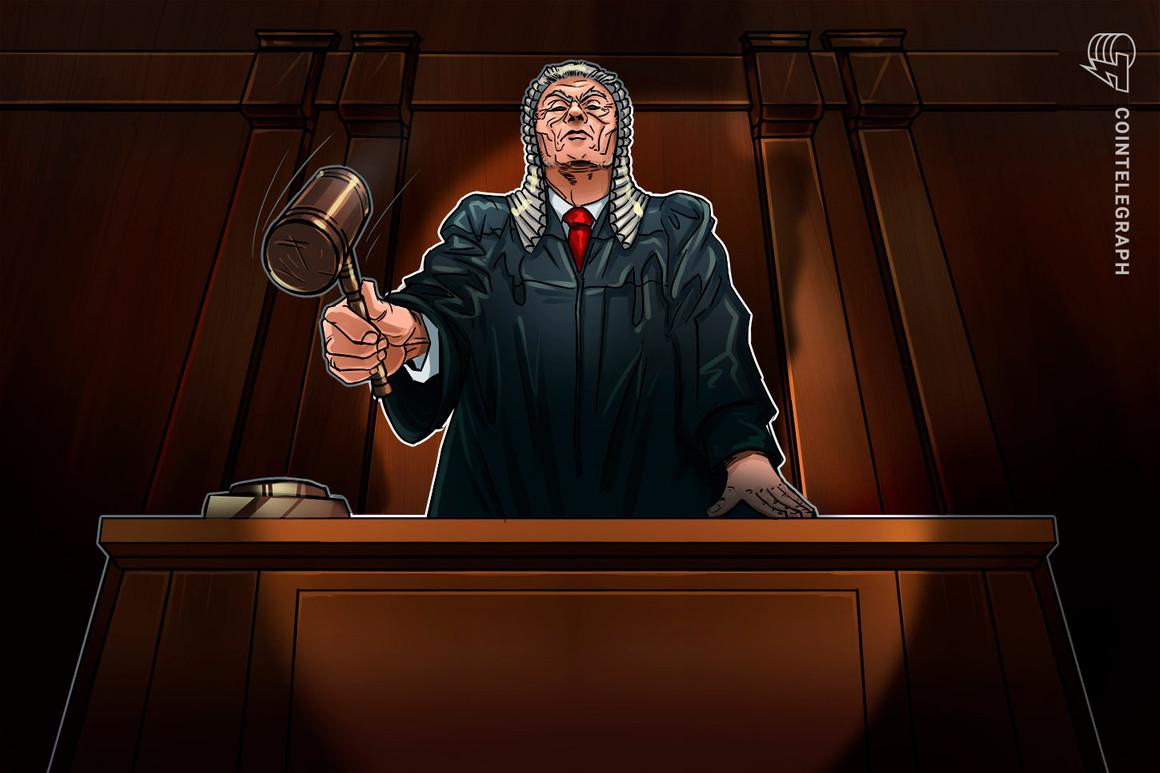 However, the crypto space is notoriously fickle, and the collapse of once-established companies such as Celsius and FTX are stark... 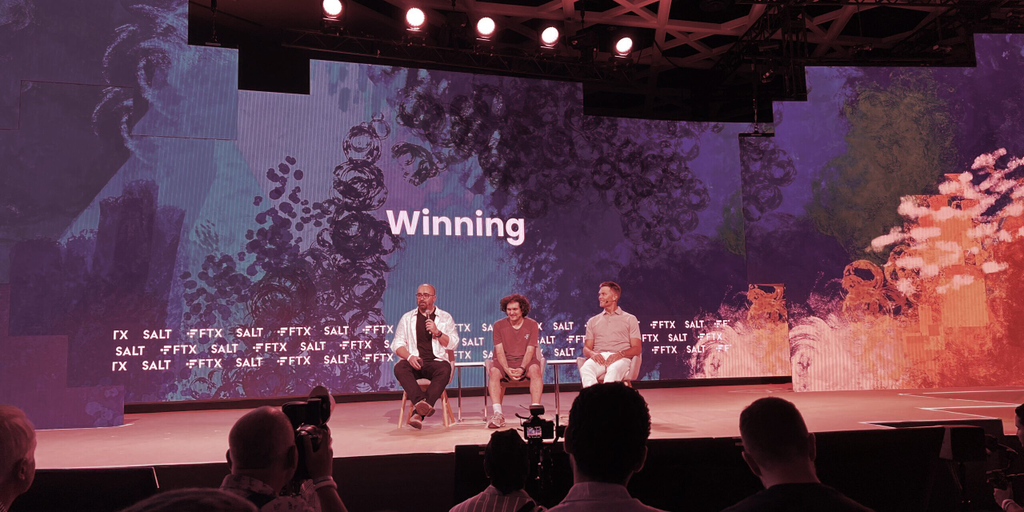 It turns out Sam Bankman-Fried wasn't "the next Warren Buffett."Just six months ago I was in The Bahamas for an... 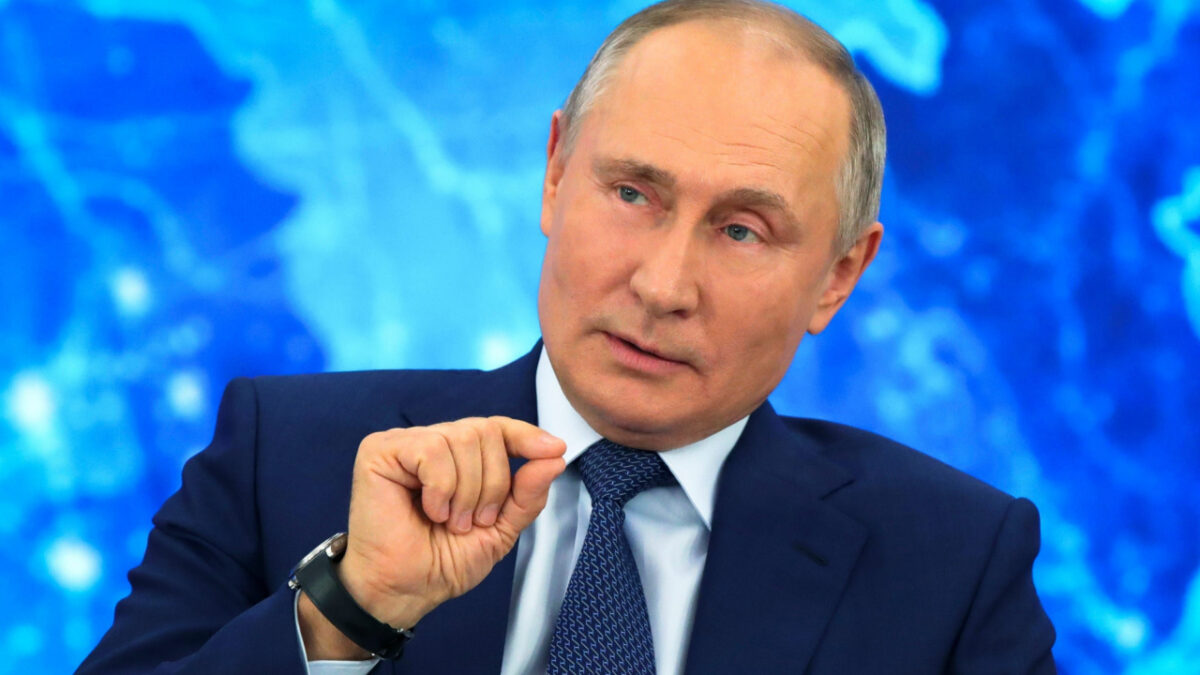 Russian President Vladimir Putin believes that a new system of international money transfers is needed to reduce dependence on large...

Despite an uneven year in the crypto markets, many market participants are unperturbed about the long-term health of the sector... Hong Kong’s financial regulator is pressing ahead with its plan to open the market for cryptocurrency futures funds to retail...