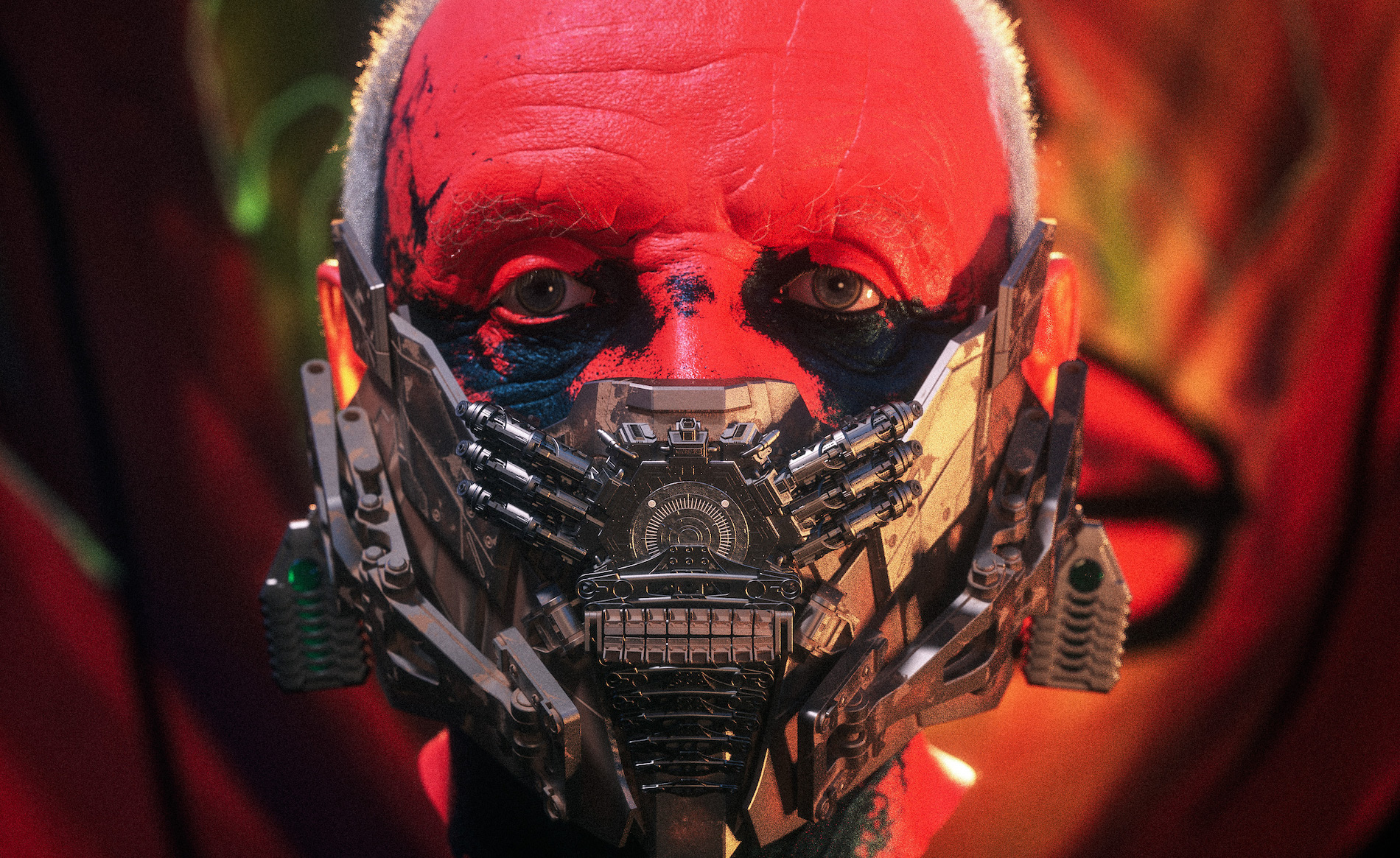 Sir Anthony Hopkins, the Golden Globe, BAFTA, and Oscar-winning icon of film, television, and theater, has partnered with Web3 media company Orange Comet for an upcoming series of NFT drops showcasing his work as an artist, according to information shared with nft now during an early press junket with the actor.

The project, called The Eternal Collection, includes three drops centered around a set of 10 digital animations of Hopkins digitally rendered as interpretations of various Jungian character archetypes the actor has portrayed throughout his career. Their designs also incorporate aspects of Hopkins’ work as a painter.

Its tentative release date is September 16, on OpenSea.

The project gets its name from the classic, enduring archetypes of the collection’s theme, which Hopkins worked with the Orange Comet team to develop. The animations, which feature hyper-realistic digital renderings of Hopkins’ face, include the archetypes of the Hero, the Rebel, the Magician, the Sage, the Ruler, the Explorer, the Lover, the Creator, the Giver, and the Jester. They will be roughly 30 to 45 seconds in length. Each of the 10 animations will feature a separate release of 100 PFP variants of their particular Jungian character theme, for a total of 1,000 NFTs in the PFP portion of the drop.

Orange Comet will also auction off a special 1 of 1 NFT, a unique edit of all the 10 character animations combined into a single piece. Hopkins will donate a portion of the proceeds from the auctioned work to a charity of his choosing.

All three tiers of the collection — the 1 of 1 Iconic NFT, the 10 Legendary animations, and the 1,000 Distinguished PFPs — will come with varying utility, like IRL events (including a one-on-one brunch with Hopkins), autographed physical prints of the NFT artwork, and exclusive audio clips of Hopkins discussing the archetypes in meetings with the Orange Comet team.

“When Margam Fine Art approached us with the artistic vision to bring Sir Anthony Hopkins’ artwork to the metaverse, we knew this was a unique opportunity for the world of NFTs,” said Orange Comet CEO Dave Broome in a press release shared with nft now. “This relationship is a superb symbiosis of technology and art from one of the finest actors and artists of our day.”

Why Hopkins is innovating in the NFT space

“NFTs are a blank canvas to create art,” Hopkins told nft now during the press junket. “At first, I was nervous [about creating them], but you’ve got to get on with it.” The message of overcoming one’s fears and hesitations for art’s sake is one that the knighted octogenarian has brought up with increasing frequency in recent years.

“Try everything,” Hopkins continued. “At any age. Don’t be limited by age. You can do it. There is nothing to win, nothing to lose. Just do it.” When asked which archetype in the collection he feels the most affinity toward, Hopkins quickly responded by saying the Rebel speaks to him the most.

“I’ve been a rebel my entire life,” Hopkins explained. “I’ve always been an outsider. I feel some other author wrote the story of my life.”

Hopkins’ choice of the Rebel archetype is fitting, as the Orange Comet team used Hannibal Lecter, the actor’s most recognizable character, as its inspiration.

Notably, the upcoming collection isn’t the actor’s first time engaging with the NFT community. In June, Hopkins tweeted that he was interested in exploring the space and asked Snoop Dogg, Jimmy Fallon, and Reese Witherspoon for advice on where to start.

Several big names in the NFT ecosystem responded to the tweet, including Beeple, and the famous actor ended up purchasing pieces from Nyla Hayes, Brendan Murphy, and Danny Cole.

Hopkins also appeared in the film Zero Contact last year, which the NFT entertainment distribution platform Vuele released as an NFT, a process that the actor credits as helping pique his interest in the technology.

Hopkins, who will turn 85 at the end of this year, was characteristically humble when talking about the process that led to the project’s realization.

“The idea came out of a mist from somewhere,” Hopkins underscored. “I came up with the idea of psychological Jungian types […] because I sensed those in myself. That’s how I was trained. There is an element of mystery in all creativity, which I don’t understand; I don’t pretend to. I think we have it in us if we have the courage, or desperation, or energy to just do it.” 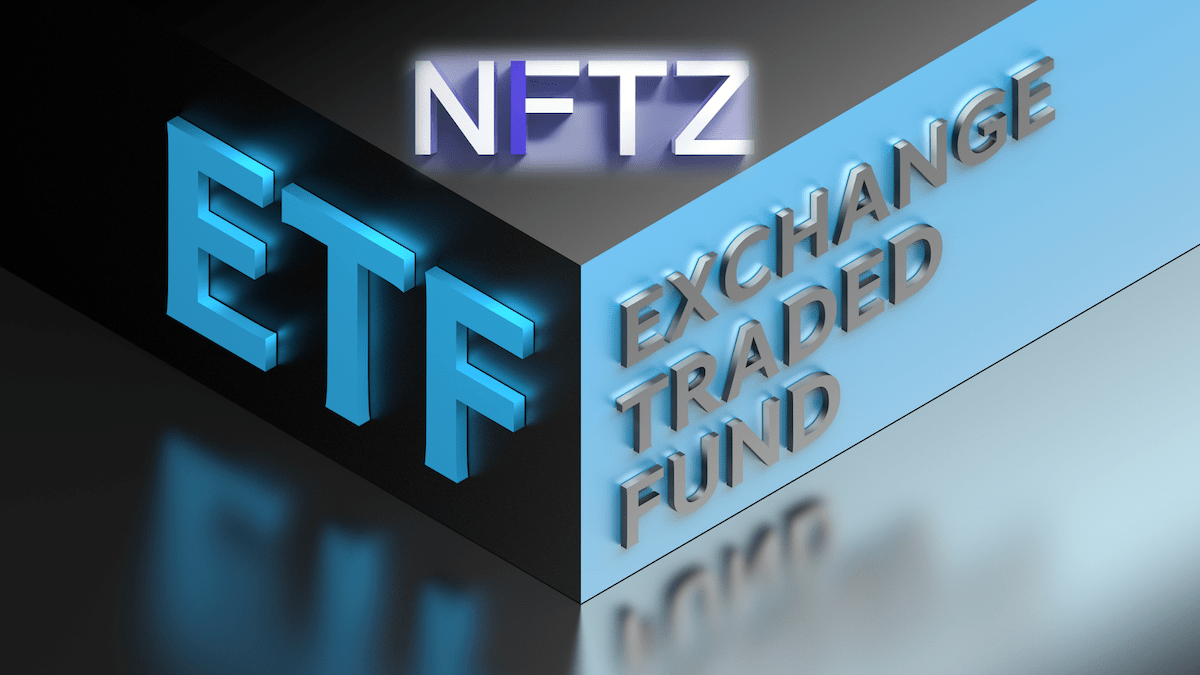 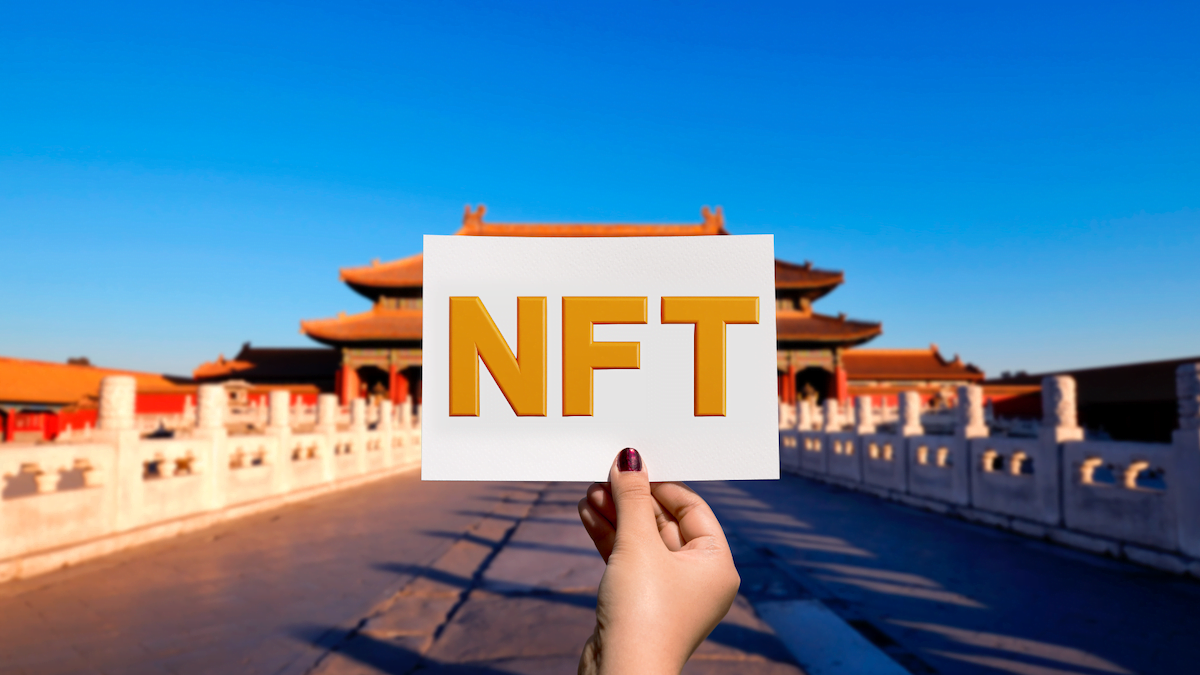