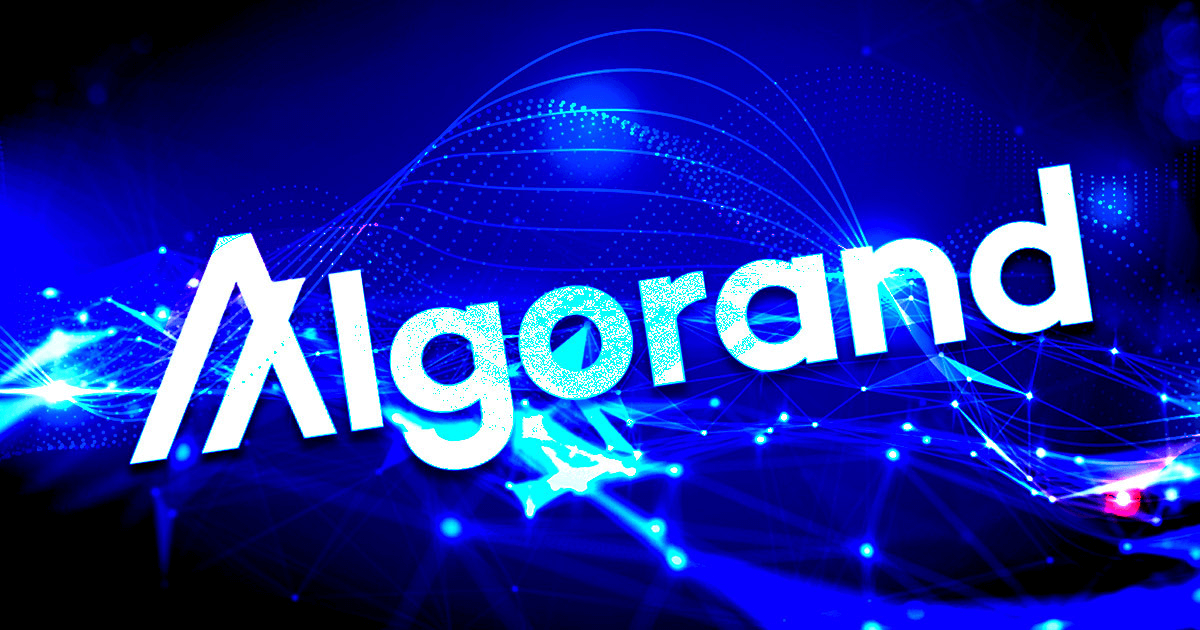 In particular, Woods drew attention to the Falcon algorithm, which offers a way to circumvent the potential threat posed by quantum computers.

What is the problem with quantum computing and blockchain?

Quantum computing is the development of technology that utilizes quantum principles to deliver advanced processing power. This is possible by generating and manipulating quantum bits, also known as qubits.

The information processed by classical computers is encoded in bits, where each bit has a value of either one or zero. In the case of quantum computing, the information encoded in qubits can exist as both one and zero at the same time.

The ability to be in multiple states simultaneously is called superposition. A quantum computer with several qubits in superposition can process mathematical problems much more efficiently than a standard classical computer. This gives rise to quantum computers potentially being used to crack cryptographic schemes.

How Algorand is solving the issue

In August 2016, the U.S. National Institute of Standards and Technology (NIST) invited the foremost experts in the field to develop cryptographic algorithms immune to quantum attacks.

Over 50 different algorithms were entered as candidates by cryptographers and scientists around the world. After nearly 6 years of rigorous cryptanalysis, inspection and testing, a handful of algorithms were selected…”

One of the selected algorithms was Falcon, developed by Algorand devs Craig Gentry, Chris Peikert, and Vinod Vaikuntanathan. It is based on a technique called “Trapdoors for Hard Lattices and New Cryptographic Constructions.”

Typically, a signing algorithm must select a valid signature before approval. Under current conventional algorithms, it is possible, even for classical computers, to uncover this signing key using information from past, signed messages.

Falcon works by adopting a more “rigorous method of selecting a valid signature” and does not reveal the information about the signing key.

Woods revealed that Algorand plans to use Falcon signatures in several applications, naming “State Proofs” as an example. This technology refers to an interoperability standard governing connection between different blockchains.

“All Proof of Stake chains can implement State Proofs to remove trust from the cross-chain equation.”

Recent high-profile hacks, including the Nomad and Ronin bridges, have highlighted cross-chain bridges as a vulnerable area for attack. 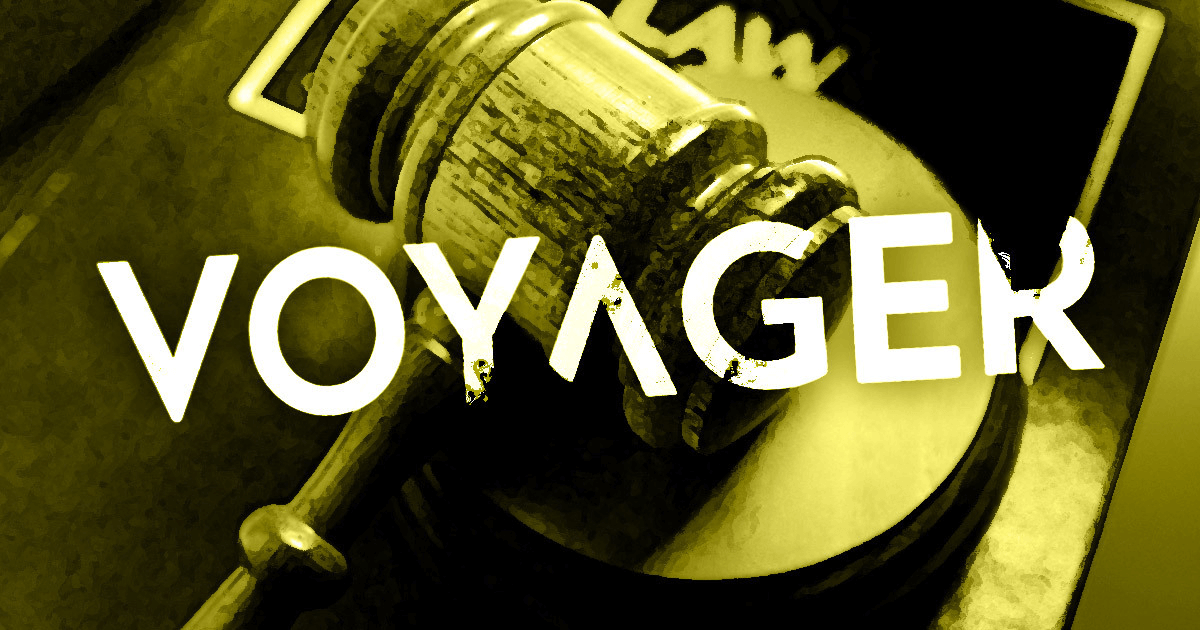 LedgerX, Other Assets Sold By Bankruptcy Court For FTX