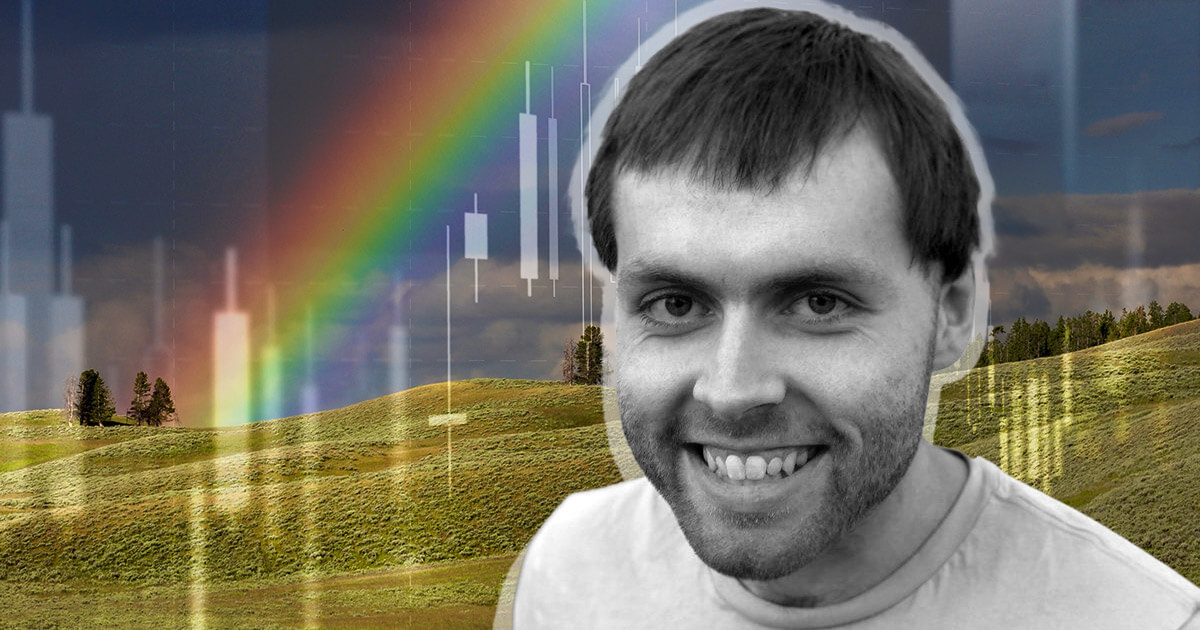 Sam Trabucco, Co-CEO of Alameda Research alongside Caroline Ellison, announced that he would be stepping down after admitting to “not really working at all” over the past few months.

At a time when Alameda has been at the heart of a whirlwind of activity within the crypto industry, it is surprising to learn that one of its CEOs had “significantly reduced [his] role at Alameda” months before.

Ellison took to Twitter to support her former Co-CEO while also confirming his absence stating that she has “missed having him around in recent months.” The tweet was far from warm and embracing, describing her experience as “formative” and congratulating “the other Alameda employees who have stepped up.”

It’s been an incredibly formative experience working with @AlamedaTrabucco. I’ve missed having him around in recent months, but I’m proud of all the other Alameda employees who have stepped up and more excited than ever about our future. I hope he has a great time on his boat! https://t.co/HqA2gz0FvL

Trabucco also described his time at Alameda as “the most formative of my life.” Yet, he explained that in the past, he “couldn’t think of anything more worthwhile to do with [his] time than to give it to Alameda,” yet now, Trabucco “can’t personally continue to justify the time investment of being a central part of Alameda.”

The central theme of Trabucco’s resignation hits at the heart of grind culture still prominent in innovative industries such as crypto, gaming, and tech. As part of his rationale, Trabucco described having a form of imposter syndrome when comparing himself to the rest of the team at Alameda; as Trabucco declared,

“Everyone works really hard here, and spending a “normal” amount of time at work is tricky — especially when you’re trying to be a leader.”

Trabucco was appointed  Co-CEO in October 2021 and admitted in the Twitter thread that he has not acted as a CEO for a “few months.” This leaves a short window of around six months in which he may have been able to leave his mark on the company.

He also commented that he would not move on to a new project until he had “recovered” but could not “100% remove [himself] from crypto without going into withdrawal.” He will remain an advisor to Alameda but appears to be exiting the scene by all other counts.

Whether the move indicates a bearish outlook on either Alameda or the crypto market at large from Trabucco is unknown at this time; CryptoSlate has reached out for comment.

Trabucco concluded the announcement by confirming that he would miss the team at Alameda while declaring,

“if I’ve learned anything at Alameda, it’s how to make good decisions — and this is the right one for me.”

Read Trabucco’s full announcement in the Twitter thread below:

Tharman on crypto: ‘ultra-clarity’ for consumers on risks & regulations against money laundering – Mothership.SG