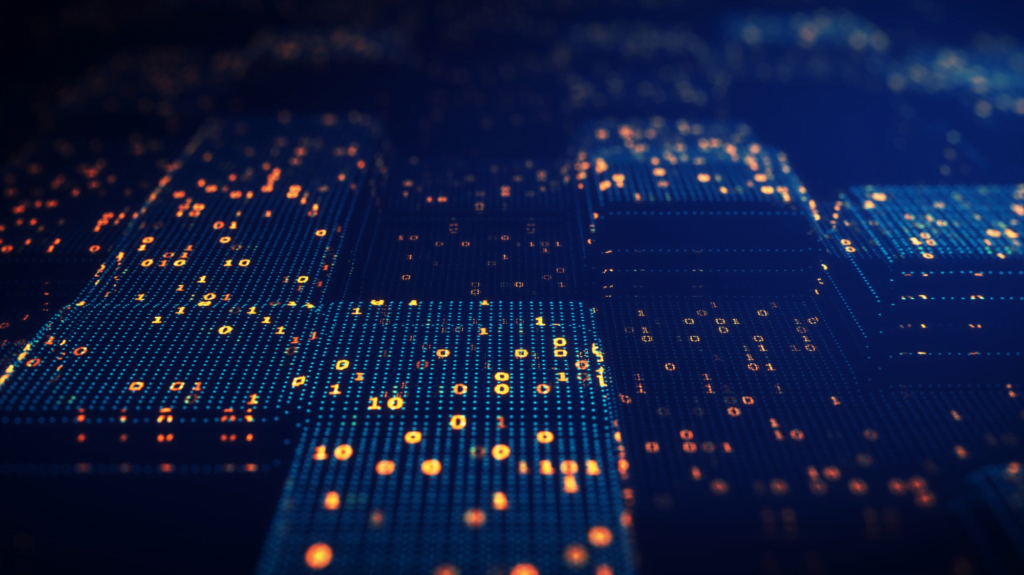 Adhering to a contract between a client, service provider, or supplier is part and parcel of doing business. A contract ensures that every party involved in the agreement meets their obligations and pulls their weight in fulfilling a specific outcome. But even when the agreement is put in writing, there’s still some risk that one party will stray from the terms. They may take longer than stipulated to fulfill the contract, or they may deliver less than what was agreed upon.

One emerging solution for these problems is the smart contract. First proposed in the 1990s by American computer scientist Nick Szabo, smart contracts have recently gained traction thanks to their association with popular blockchain technologies. In the future, more businesses could be involved in the implementation of smart contracts involving cryptocurrencies like Monero (XMR) traded from a Monero wallet. Here’s everything you need to know about smart contracts, how they work on their respective blockchains, what their advantages are, and what applications they currently have.

A Briefer on Smart Contracts and How They Work

Put simply, a smart contract is a self-executing program that’s stored on a blockchain, or a system that keeps a record of cryptocurrency transactions done within a peer-to-peer network. Smart contracts are typically made in a collaboration between business parties and developers who can write the code for the agreement. Once the terms are agreed upon, developers will converge on the platform of their choice to write the code and to test its logic.

Just like a regular contract, a smart contract comprises terms of agreement for all the exchanges that are done on its blockchain. The key difference, however, is that the contract will automatically fulfill the terms of agreement when certain conditions have been met. It can do this without the outside involvement of a traditional middleman, like a corporate banking service, and without human prompting.

This self-fulfilling action is made possible through the use of “given-when-then” statements that are written directly into the blockchain’s code. If a party involved in the contract has met certain criteria—for example, if a supplier makes good on their promise to deliver 100 items to their client, and 100 items are duly registered in the client’s inventory—then payment can be released.

What Are the Benefits of Using Smart Contracts?

Proponents of smart contracts have this to say about the innovative new technology:

When organizations get around to structuring their own smart contracts, they’ll have a much easier time completing high-value transactions. These can be in a timely and reliable manner. Moreover, there’s a lower likelihood of human error jeopardizing the fulfillment of the agreement. For these reasons alone, smart contracts are worth looking into.

They Eliminate Intermediary Costs and Delays

Smart contracts also rule out the participation of intermediaries, and therefore, drives down the costs of doing business. Business parties no longer need to rely on banks and other service providers to handle their funds, which means that they’re no longer beholden to high transaction fees and inevitable delays. When the criteria in the smart contract are met, parties can enjoy instant, direct, wallet-to-wallet exchanges of cryptocurrency.

Because they’re embedded within the blockchain and because they undergo encryption, smart contracts are also safe and tamper-proof. All transaction records are immutable, or incapable of being doctored once they’ve been recorded on the blockchain. As a result, the parties involved in the contract can proceed with their business dealings with a high measure of trust between them.

Those that advocate for smart contracts point towards potential improvements in supply chain management operations, both for local businesses and for entities that engage in international trade. Smart contracts are also being discussed as a means of increasing transparency and solving disputes about payment and delivery terms along the supply chain. The ideal outcome is the solidification of business relationships between suppliers and their clients, which will add to their longevity.

Another key application for smart contracts lies in transnational healthcare. Industry leaders in global health and tech have already begun pursuing smart contracts for cross-border deliveries of lifesaving medication. Money can change hands faster along the blockchain, and cut out delays in the arrival of medicines, vaccines, and other essentials that are manufactured abroad.

Of course, there will be roadblocks in the widespread adoption of smart contracts. For one, businesses are still warming up to the idea of incorporating blockchains into their business workflow. Few are in a rush to start using cryptocurrency, let alone use smart contracts.

For another, putting together a smart contract isn’t exactly child’s play. It will be quite tedious for the parties involved to iron out how their transaction data will be represented on the blockchain. They must also be able to lay out all the stipulations of the agreement so that there’s no room for ambiguity in the fulfillment criteria. Knowing that, few organizations are currently confident enough in their technological proficiency to administer contracts of this type.

Suffice to say, it may take a while before smart contracts become mainstream. Given their potential, however, this may occur sooner than most people expect—and the international business world may be all the better for it.

Central Bank executives agree on the need for crypto regulation