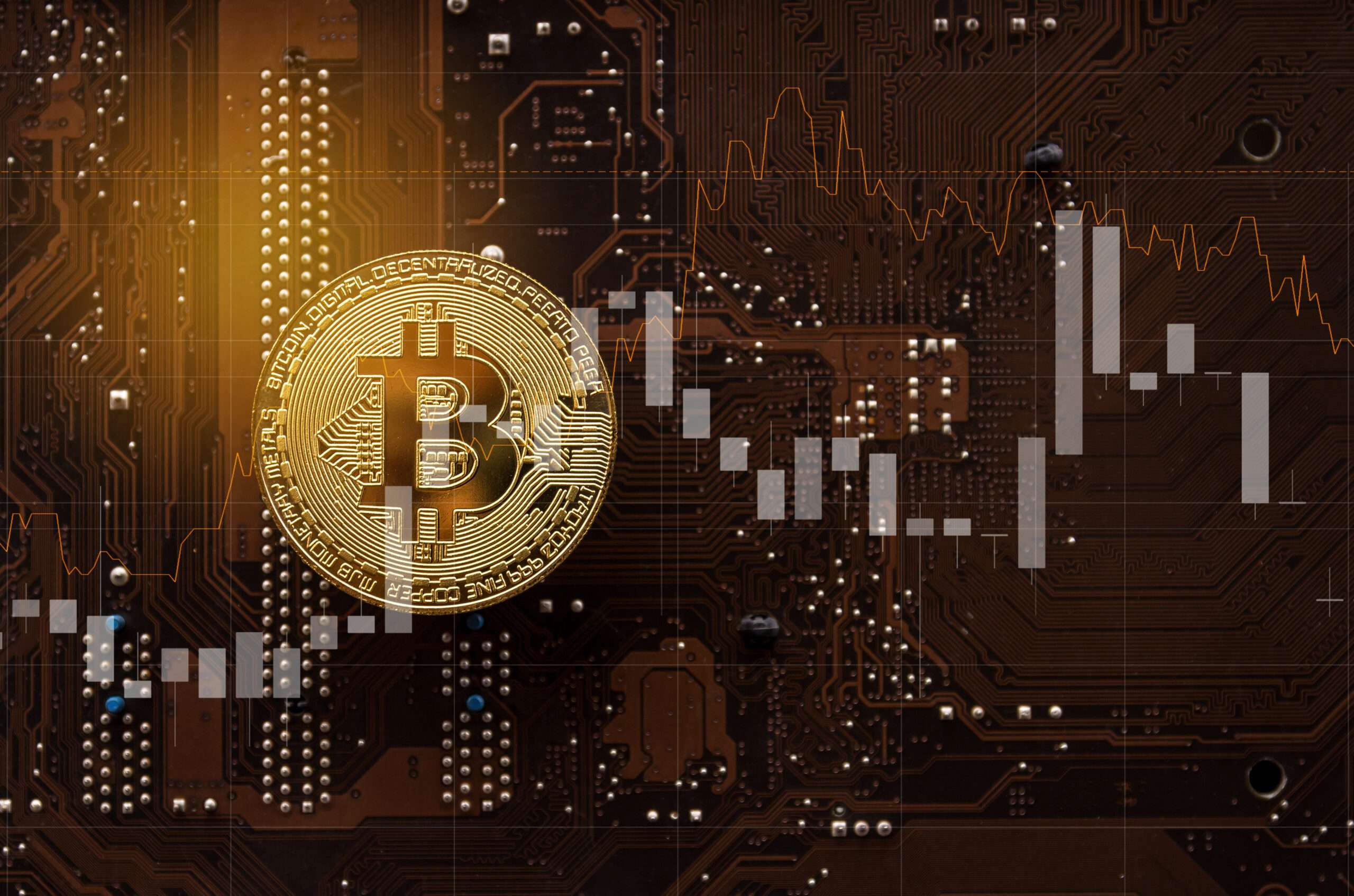 Thus, indicating that 51 percent of all Bitcoin transactions reported are false. The Forbes report also states that Tether plays a huge role in spot Bitcoin trades. Stablecoins are responsible for the majority of Bitcoin trades. Nevertheless, US Dollar, South Korean Won, and Japanese Yen are among the top fiat currencies involved in a large percentage of trades.

According to Forbes, more than 90 percent of Bitcoin’s liquidity is against Tether’s USDT or the fiat USD. However, there is a significant non-dollar demand from South Korea, Japan, Turkey, and other parts of Europe. The study also revealed that Bitcoin perpetual trading, spot trading, and futures trading in that order represent large portions of Bitcoin trades.

27 percent of all Bitcoin trades occur on Binance

The report classified exchanges into three groups depending on the difference between their actual volume and the volume they reported. Based on trading volume, the study discovered that Binance, FTX, and OKX are the top three exchanges.

Then, they are followed by Huobi Global, Crypto.Com, Bybit, Bitget, Bing, Mexc Global, and KuCoin in no particular order. The report further notes that FTX, OCX, and Crypto.Com are exchanges with up to 25 percent differences in their actual and reported Bitcoin trading volume. The study classified these exchanges into group 1. The second group contains exchanges whose volume difference is between 26 and 79 percent.

The last group contains exchanges whose reported Bitcoin transaction volumes are significantly larger than the actual trading volume. The report cited the example of BitCoke. Bitcoke’s Bitcoin trading volume was $14 billion. The exchange only has 10,000 monthly visitors, and over 50 percent of them are Argentinians.

According to the report, exchanges that operate in regions with little or no regulatory oversight are culpable of reporting fake transaction data. MEXC Global, Binance, and ByBit are among the notable exchanges mentioned in the report to be guilty of this allegation. The report stated that these three exchanges stated that their Bitcoin trading volume was $217 billion when in fact it was $89 billion.

The Forbes report explained that there are traders that involve themselves in wash trading. Thus, they can create a false impression of the rising demand and popularity of specific tokens. The report added that the exchanges’ benefits from these false reports are that they can claim to have more trading volume and encourage more legal trades on their platforms. None of the exchanges accused of false reporting of trading volume has yet to deny the allegation.

Ready Player Me Secures an Incredible $56m in Series B Funding

Ready Player Me Secures an Incredible $56m in Series B Funding